Studio Recording Condenser Microphone are most commonly found in studios. They capture a larger frequency range and have a good transient response, which is the ability to reproduce the “speed” of an instrument or voice. They also generally have a louder output but are much more sensitive to loud sounds. Condenser microphones are generally much more expensive than dynamic microphones. Less-expensive models tend to be of poorer quality.

Condenser mics require the use of a power supply, generally 48-volt phantom power, and that’s supplied easily by most mixing boards or external power supplies. Look for a switch that says P 48 or 48V on the channel strip or on the back of the mixer.

Studio Recording Condenser Microphone are generally used only in studios because of their sensitivity to loud sounds and the fact that they’re quite a bit more fragile than their dynamic counterparts. That being said, you’ll find them on stage at live music venues for use as drum overheads or for use in orchestral or choral sound reinforcement. 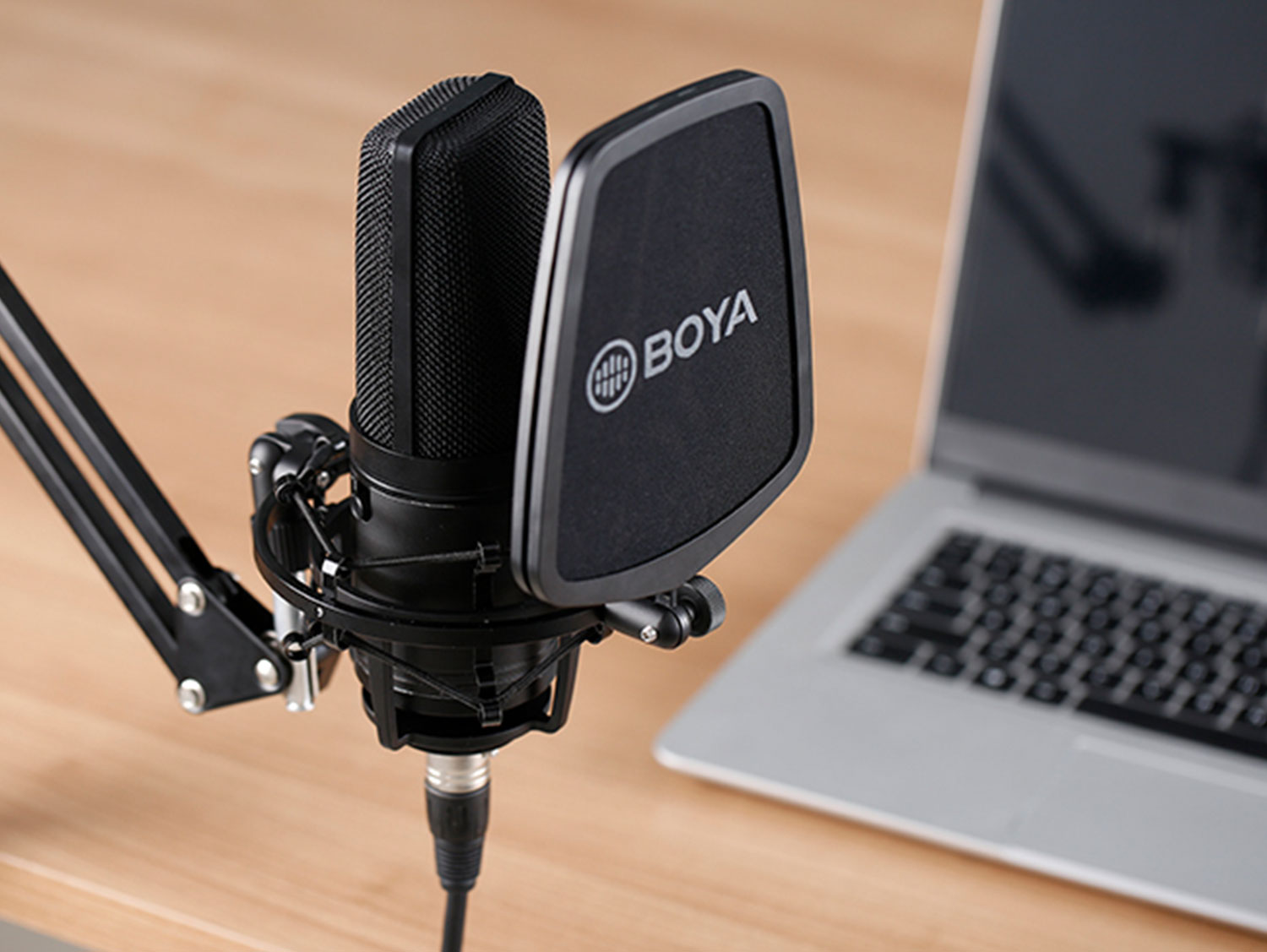 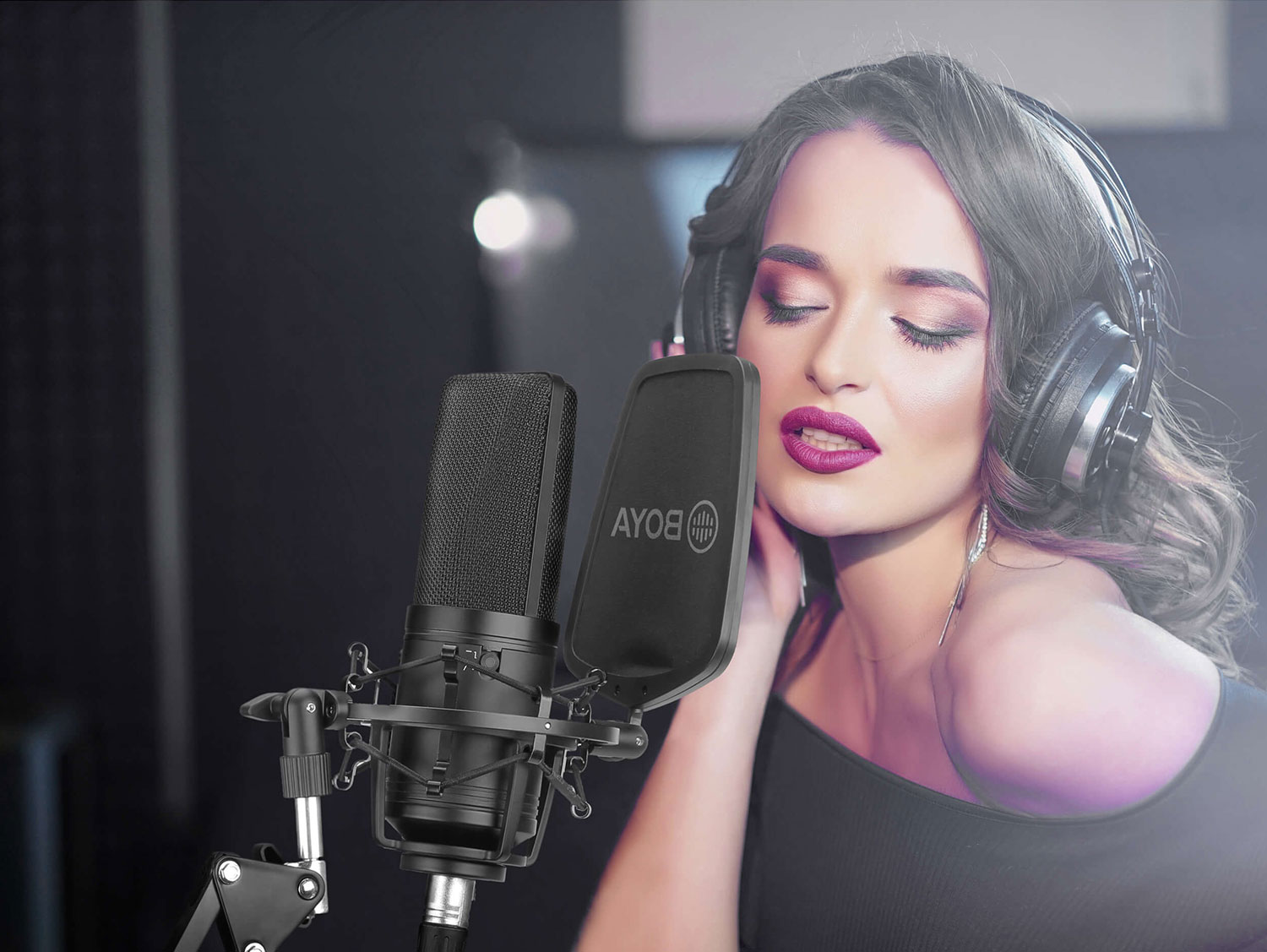 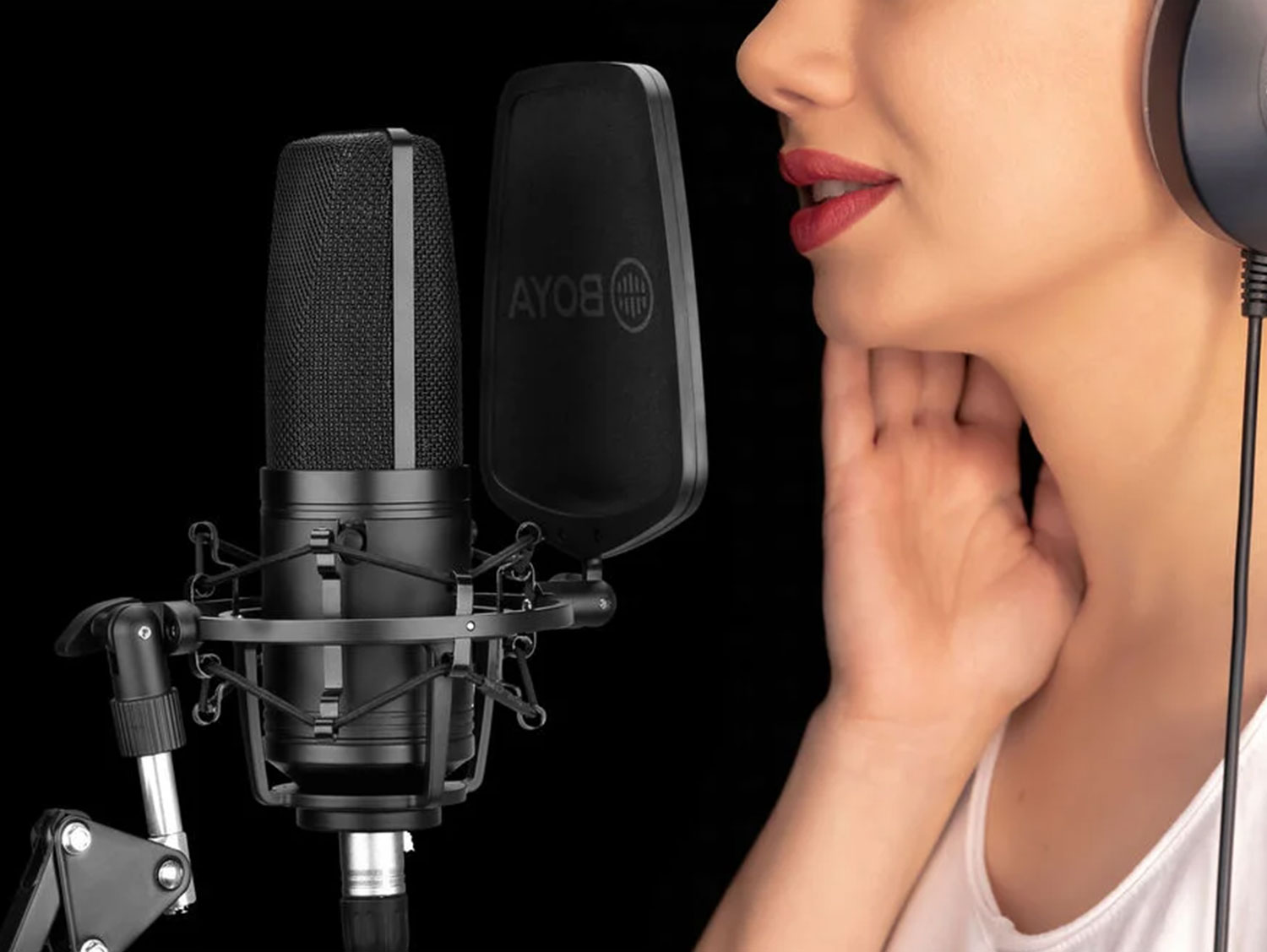 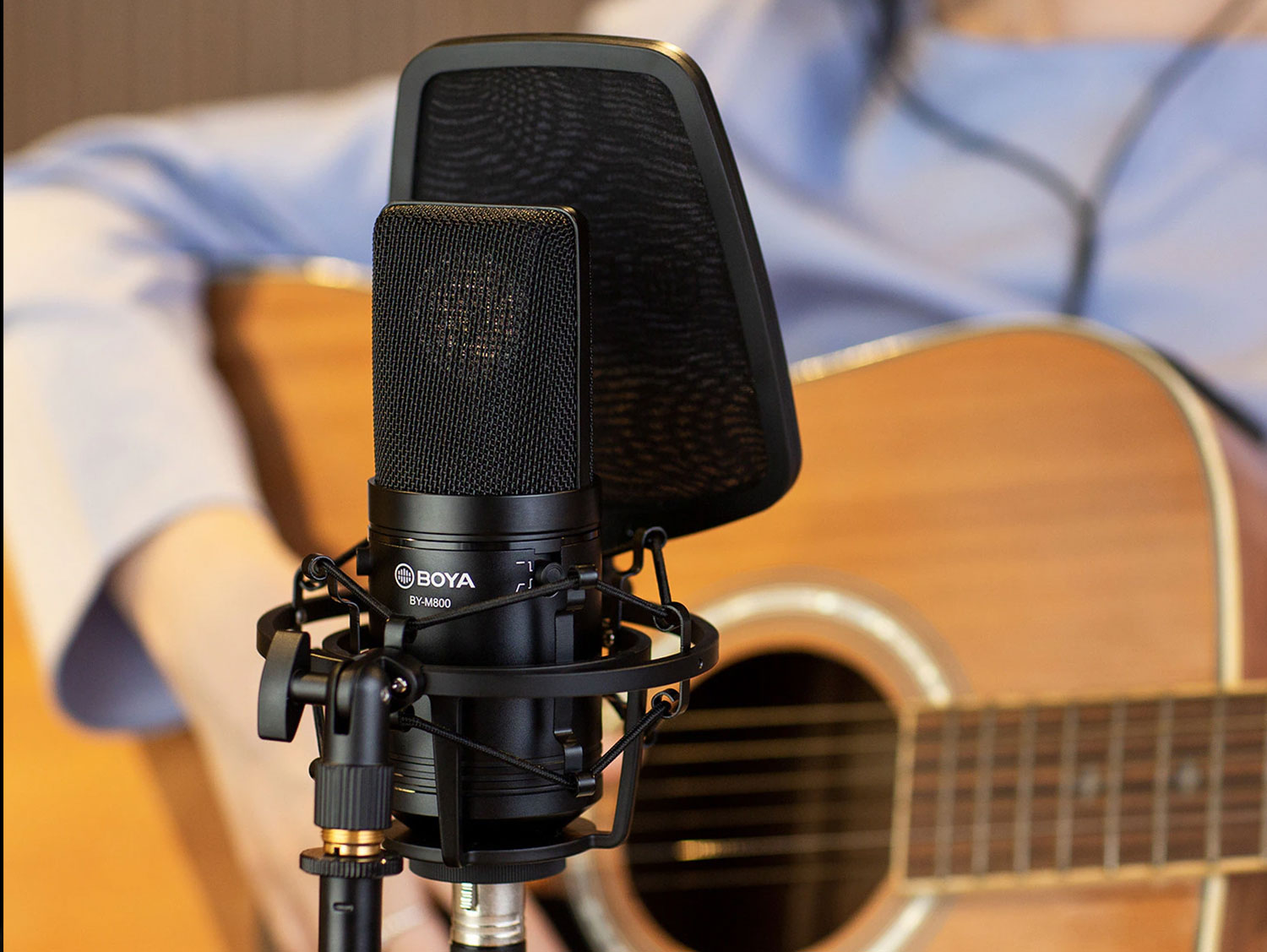 There are no reviews yet.

Questions and answers of the customers

There are no questions yet. Be the first to ask a question about this product.